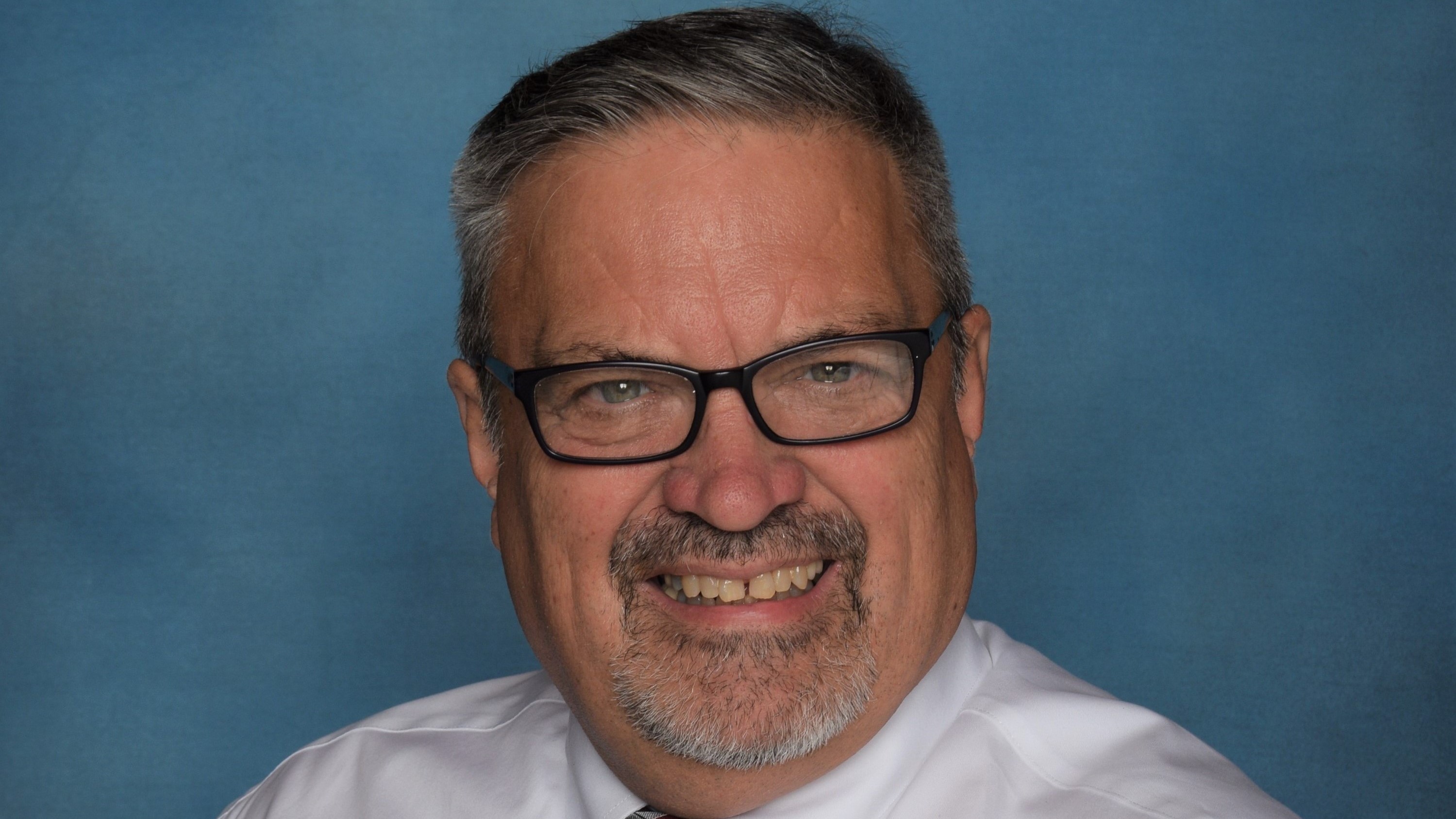 Rev. Dennis Bartels is the Pastor of Holy Cross Lutheran Church of North Miami and has served the church and the community since August of 1986. Pastor has a passion for sharing the Word of God, and seeing people come to Christ.

Holy Cross is very much intertwined in Pastor’s family. His father-in-law, Reverend Karl Kreuger served as Senior Pastor at Holy Cross for over 20 years, at which point Pastor Bartels became the senior pastor. Pastor Bartels and his wife have been married since 1977 and have been blessed with four wonderful children– Karl, Stefanie, Rachel, and Kimberly, and one grandson Miles.

Pastor Bartels was born in Iowa on October 12, 1953. He was raised in the farming community of Schleswig (population 800). After graduation from college in 1975, he worked for three years as a recruiter for St. Paul’s College, Concordia, Missouri. Soon afterward, he entered Concordia Seminary, St. Louis, and graduated in 1982. His first four years of ministry were at St. Paul Lutheran Church in West Memphis, Arkansas. In July 1986, he was called to serve as Pastor at Holy Cross where he has continued to serve faithfully.

Pastor Bartels is also active in the community, working with the North Miami Police Department, the Chamber of Commerce, Fellowship of Christian Athletes, His House Children’s Home, A Caring Pregnancy Center, etc. In his years of service, Pastor has touched and transformed thousands of lives, and the impact of his ministry is evident worldwide. 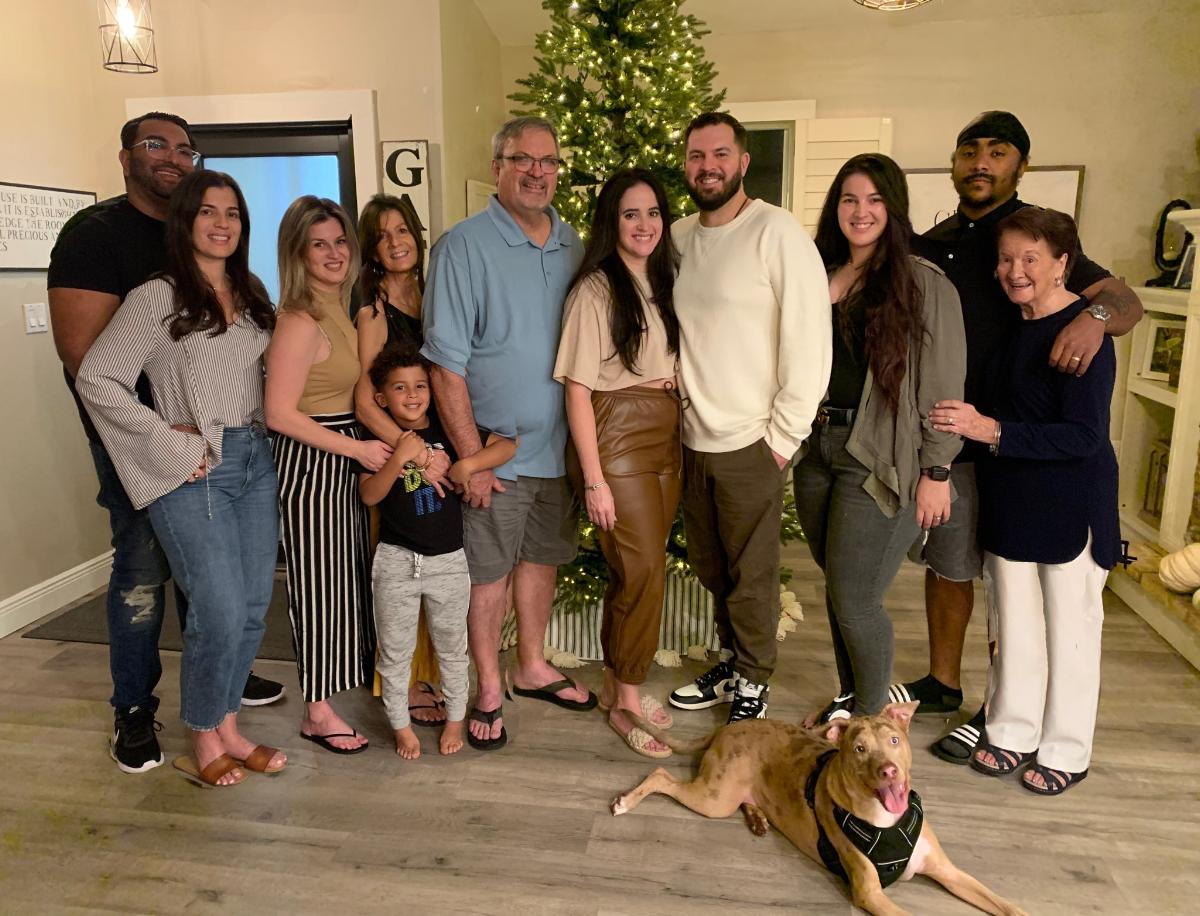 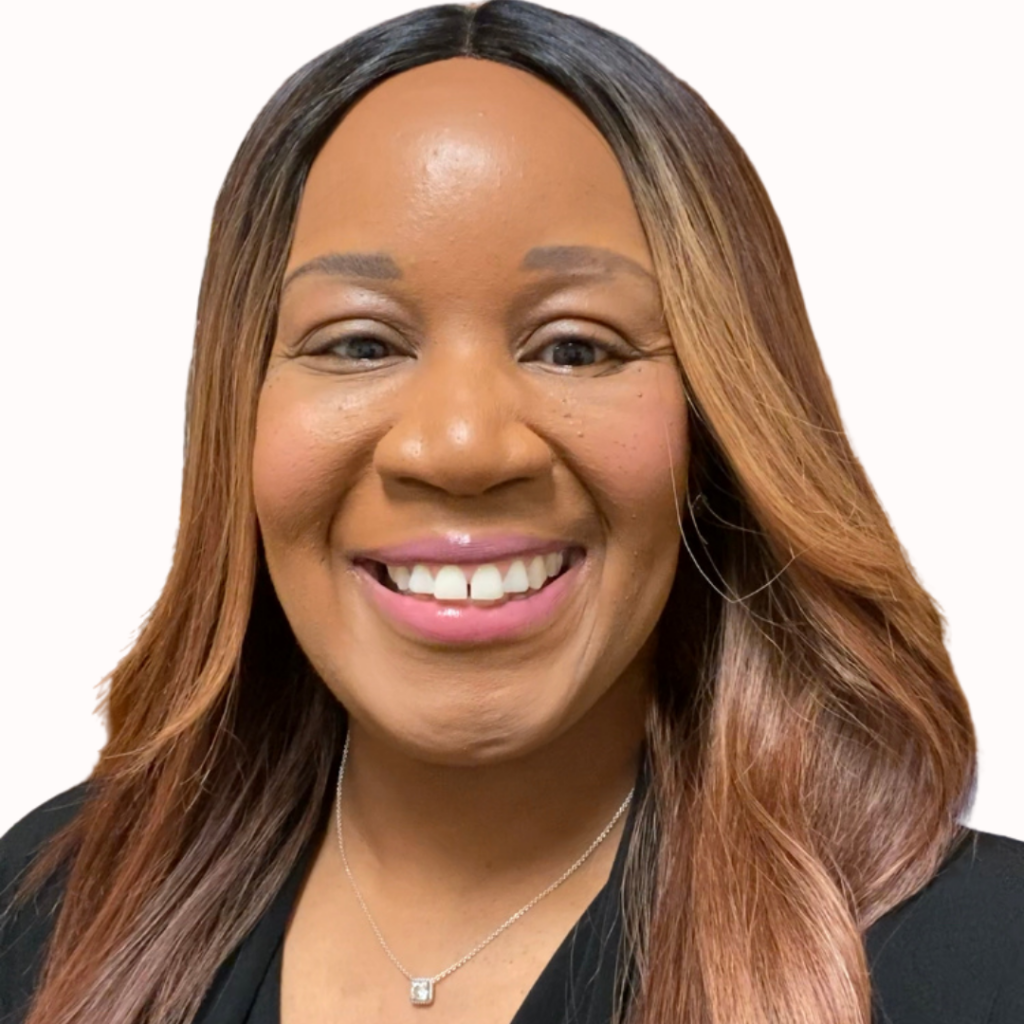 Rachel C. Scott, with her husband Raymond of 13 years, her sons Nathaniel (12) and Gabriel (8), and their terrier mix Neo, reside in Tamarac, FL.

Mrs. Scott has been an Educator for for the past 15 years, and has served as a school Administrator, since 2016. She has worked in private and public schools at all grade levels. Her background is science education and public administration.

She is an active leader at her home church, Harvest Preparation Ministries in Wilton Manors, FL., serving in the Worship, Children's and Women's departments and providing administrative support.

Mrs. Scott is very passionate about mentoring and leaership development for teen girls. She wrote and self-published a 10 - module mentoring curriculum called Treasured: Teaching Girls in 2014 which has been used in schools, girls' programs and churches in South Florida.

Mrs. Scott enjoys swimming, singing, writting, social media and watching re-runs of The Office in her spare time... and her favorite food is dessert! 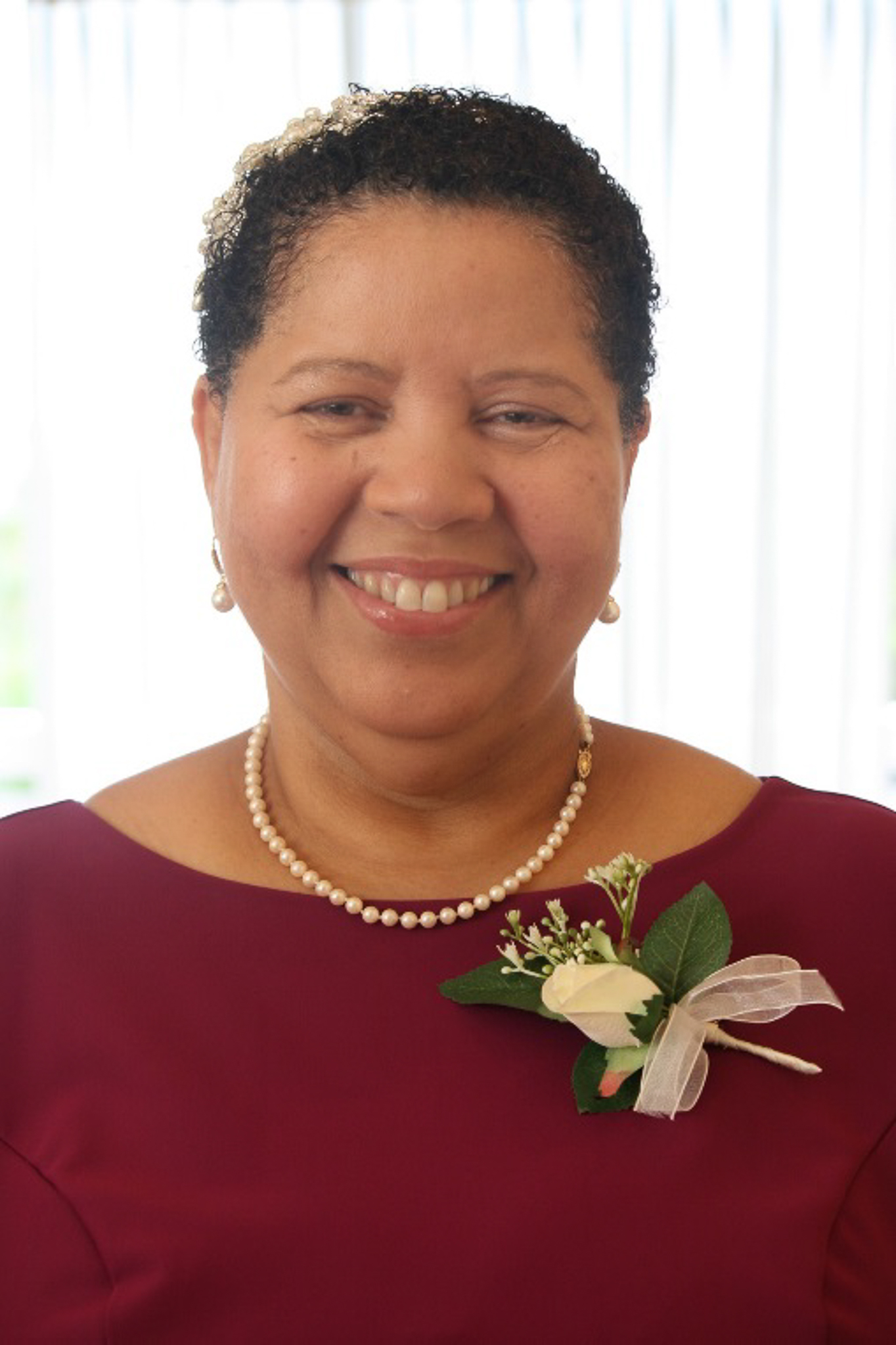 Roslyn Noel is the business manager forHoly Cross North Miami.  She is originally from Trinidad & Tobago and immigrated to the United States in 1979.

Compliments of the U.S. Army, Roslyn lived throughout the United States for six years before making her home in Florida in1985.  Roslyn was first introduced to Holy Cross North Miami through its school. She then became a member in 1993. Both of her children were confirmed at Holy Cross North Miami and have been active members.

Even after moving to Broward County, Roslyn and her family maintained their membership at Holy Cross because it has always felt like home.  In 1998, Roslyn joined the staff of Holy Cross North Miami. Her goal is to stay with the church until retirement because of her love for the Holy Cross family and how they have been a blessing to her.